Rheumatoid arthritis (RA) is a disease caused by inappropriate activation of the immune system, thereby resulting in pain, swelling and eventual degradation of the afflicted joint. Many believe that the solution to combatting RA lies in the use of cell therapy, more specifically mesenchymal stromal cells (MSCs). Despite the promising results seen in clinical studies, which concluded MSC treatment alleviated and maintained a reduction in joint pain and swelling, there is still doubt over the use of cell therapy in clinical settings. However, cell therapy presents its own risks, including poor targeting to the area of need and transformation or growth to cancer-like states.

To overcome such limitations the field has moved forward, hoping to utilise extracellular vesicles (EVs). EVs are the particles which cells use to communicate with others, meaning they are capable of transferring the cargo that instructs other cells to perform the origin cells function, such as the MSCs ability to prevent activation of the immune system. Due to the infancy of this field there are a great number of questions to address before application of EVs to treat RA can become clinically applicable. This includes how to produce MSC-EVs on a clinically relevant scale and how effective EVs are at mimicking the abilities of their parent cells.

To achieve this, we have been developing a protocol to achieve large-scale production of MSC-EVs using the Quantum cell expansion system , which we will conduct for the first time under low-oxygen conditions (5% oxygen). This replicates the natural ‘home’ environment of MSCs and emphasises their immune suppressing abilities. Thus, preliminary experiments have focussed on characterising the growth of MSCs under normoxic and hypoxic conditions and exploring the effect of hypoxia on lactate measurements and the effect of serum deprivation to tailor the Quantum for criteria established by the International Society of Extracellular Vesicles (ISEV).

Now this has been established, we are sourcing MSCs to trial our protocol, including those isolated from bone marrow aspirates (Figure 4). This will be followed by isolation of EVs to determine the consequences of large-scale expansion with the eventual hope of determining the effectiveness of our harvest MSC-EVs by studying their interaction with immune cells.

BACK TO RHEUMATOLOGY & METABOLIC MEDICINE 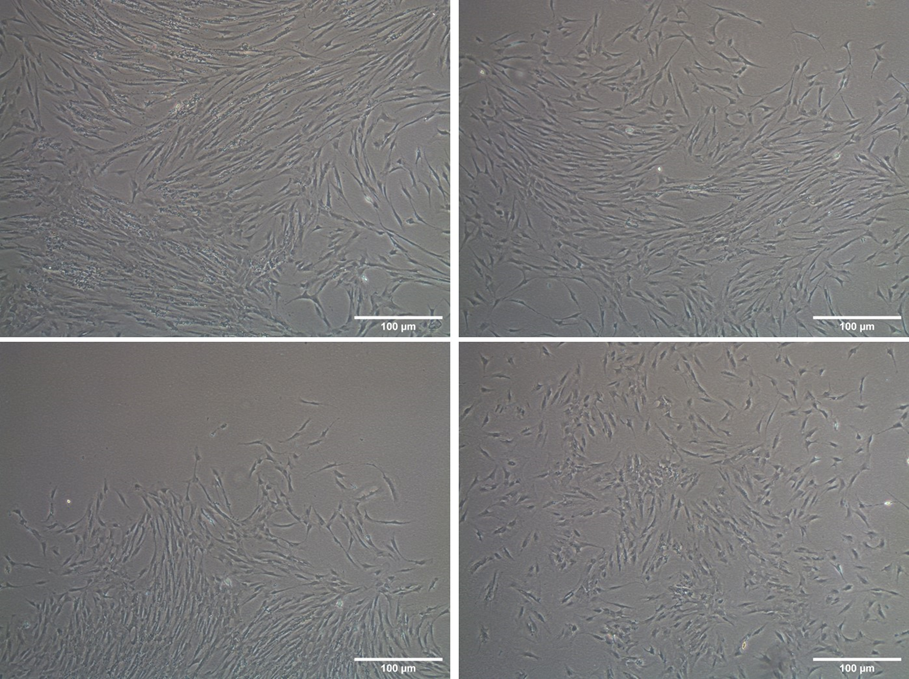 Figure 4. Bone marrow derived MSCs at day 14, derived from bone marrow aspirates under complete hypoxic (5%) oxygen conditions, which is being considered as a source for MSCs to be grown in the Quantum to derive MSC-EVs.