Funded by Versus Arthritis and the MRC

Since 2010, we have been collating data from a Retrospective study of Autologous Cell Therapy (REACT), using a postal questionnaire completed by patients who have previously received this treatment here at this hospital for cartilage defects of their knee. We have assessed the quality of the repair tissue which forms in the treated defect using magnetic resonance imaging (MRI) to see if it correlates with clinical outcomes.

We found that certain features identifiable on the MRIs correlated significantly with how well the patient felt at a year after treatment (eg the amount and composition of repair tissue which had formed, how well it was integrated with the adjacent cartilage and bone, how smooth the surface was and if there were no cysts in the bone beneath). What may be particularly useful is that 3 of these parameters at 1 year after treatment (how much tissue, its composition and the smoothness of the surface) all affected the clinical outcome in the long term (up to 17 years after treatment). This could be particularly useful for clinical trials, meaning that long term follow up such as is ongoing in the Oswestry led multicentre trial of Autologous Chondrocyte Implantation (ACI) in ACTIVE, could be avoided. Instead of following patients up for 10 years in person, an MRI at 1 year could predict how well those patients would do with this treatment, which could be a huge cost-saving in running such trials. (McCarthy et al (2018) Orthop J Sports Med. 2018 Aug; 6(8): 325967118788280) 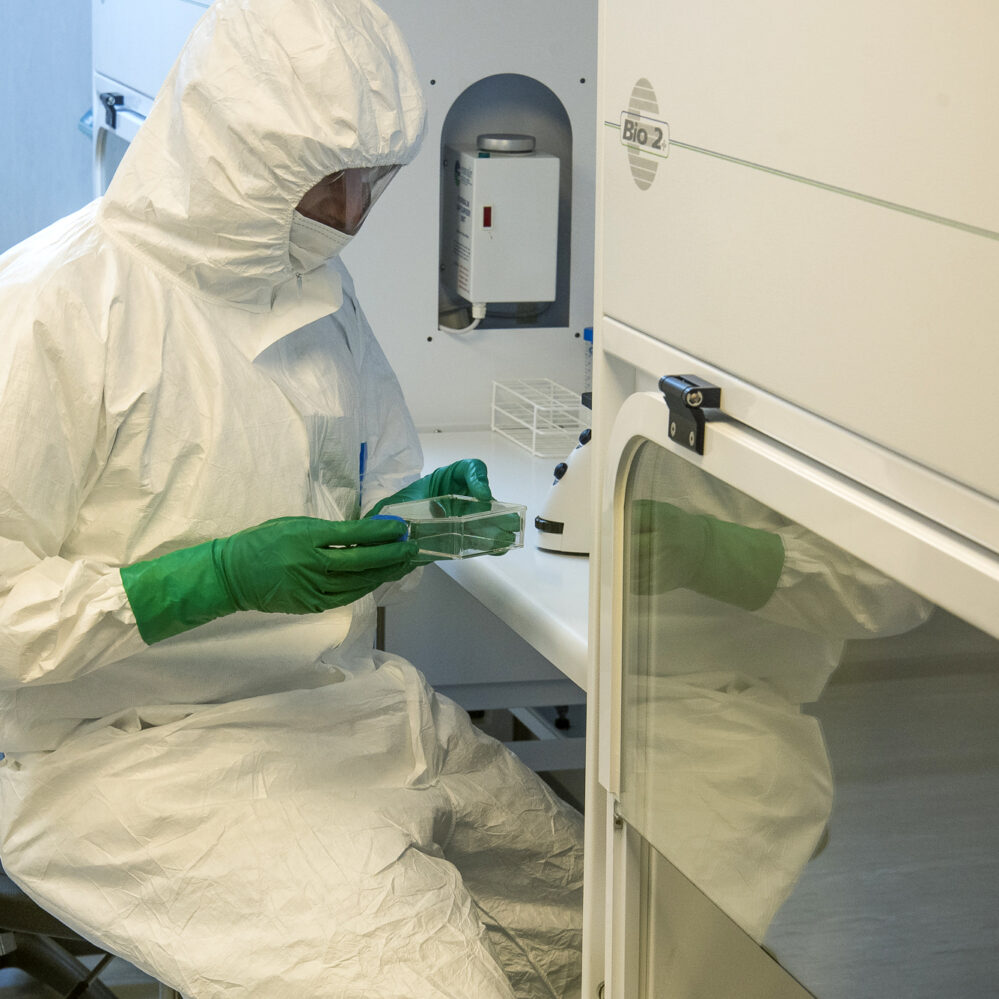