Biological, physical and psychosocial factors that affect the health of the human knee

Biological, physical and psychosocial factors that affect the health of the human knee

Funded by the Orthopaedic Institute

his project uses several different approaches to investigate factors that have an impact on human knee health. Osteoarthritis (OA) is the most common joint disease in the world, but its onset and progression are still not fully understood. Although traditionally considered specifically a disease of the articular cartilage (AC), OA is now regarded as an ‘organ-level failure’ that affects and involves all tissues of the joint rather than the AC alone. Of these tissues, the subchondral bone (SB) is of particular interest given the close physical interaction and shared signalling pathways between the two tissues.

In this part of the project, a series of experiments are being performed to test if cells taken from healthy areas of the SB, and those taken from unhealthy areas of the SB, have different characteristics that could point to their involvement in OA (figure 2 and 3). Subsequently, we are investigating whether cells from these different regions have different effects on the characteristics of cells isolated from the cartilage (chondrocytes). This is carried out using a ‘co-culture’ model (figure 4), in which the cells from the SB and cells from the AC are grown together but separated by a membrane that prevents contact but allows communication between the cells. The aim of this part of the project is to try and characterise the relationship between the AC and SB and the part that this relationship plays on the onset and progression of OA in the knee.

Another part of this project is based in the clinic. A patient’s knee function is known to vary over their lifetime. However, there also appears to be variation over a more short-term basis, week-to-week or even day-to-day. One factor thought to play a part in this variability is the patient’s activity levels. We have recently shown, in a study of 64 patients undergoing rehabilitation following cell therapy, that the relationship between activity levels and knee function varies significantly between patients (a sample of these patients is shown in Figure 5). We then sought to find factors that could explain this variation between patients. Affect, the feeling of emotion, is described in terms of positive and negative and is known to vary between patients and influence perceived disease symptoms. We demonstrated that patients with a high positive affect score and low negative affect score are more likely to report improved knee function with increased activity levels and vice versa. This has implications for the prescription of rehabilitation. We now plan to build on this study, which used an activity questionnaire, using wearable activity trackers (Figure 6) to provide a more accurate measure of patients’ activity levels, alongside validated scoring systems for knee function and attitudes to pain. 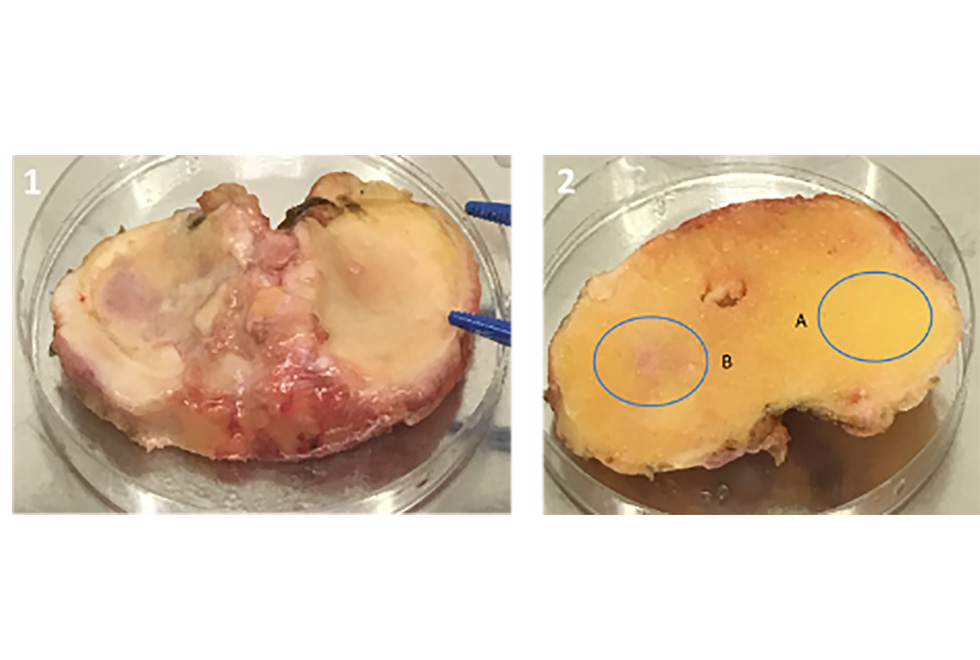 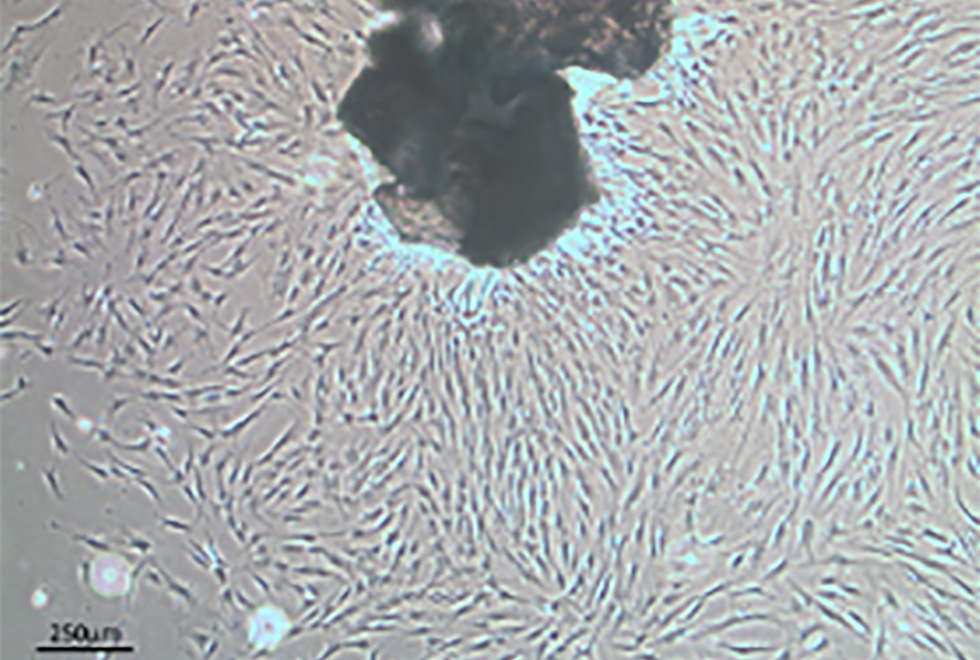 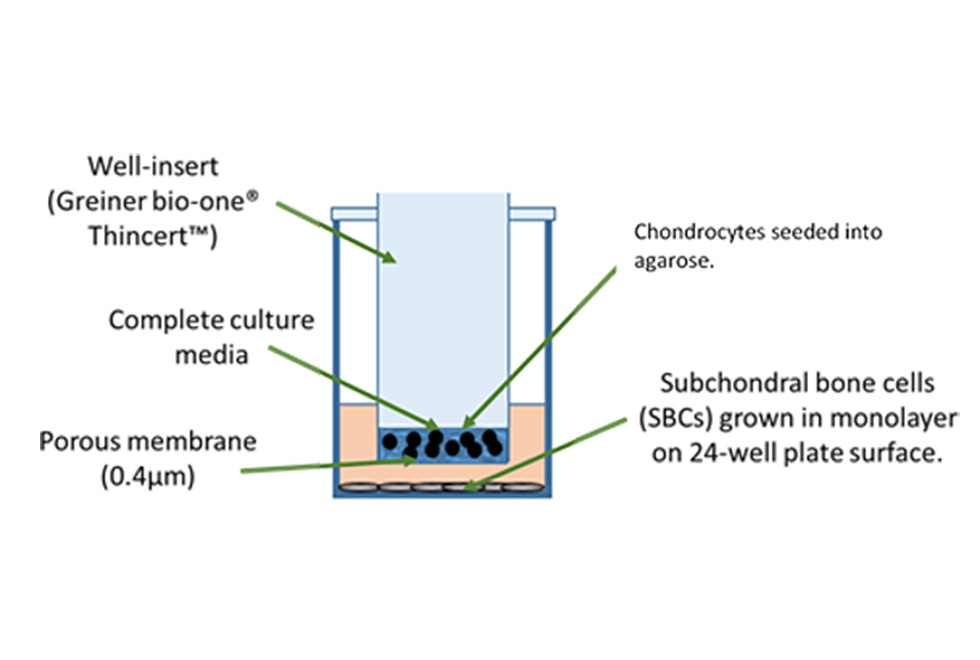 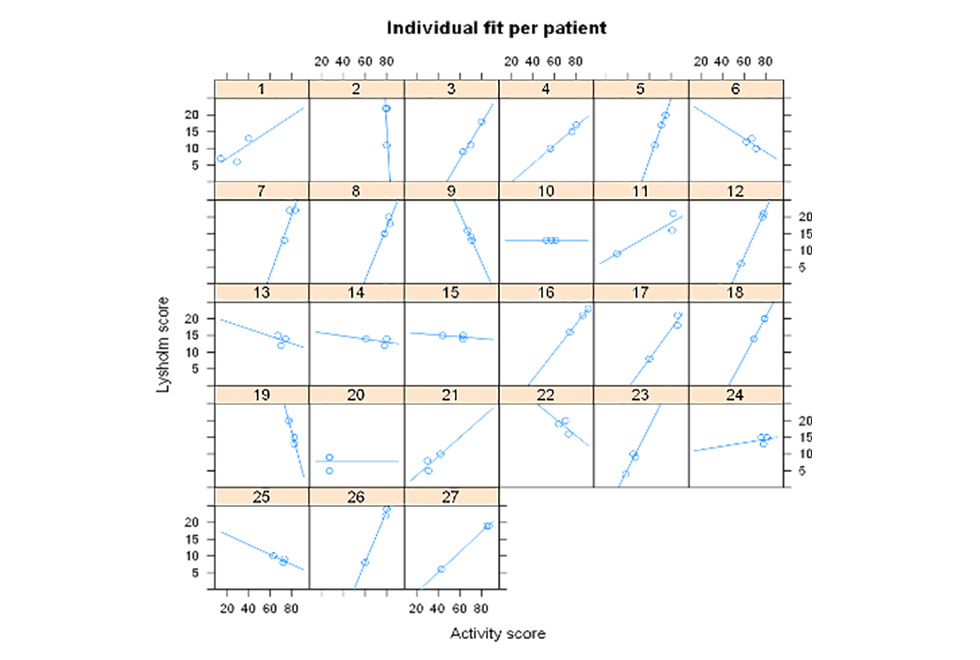 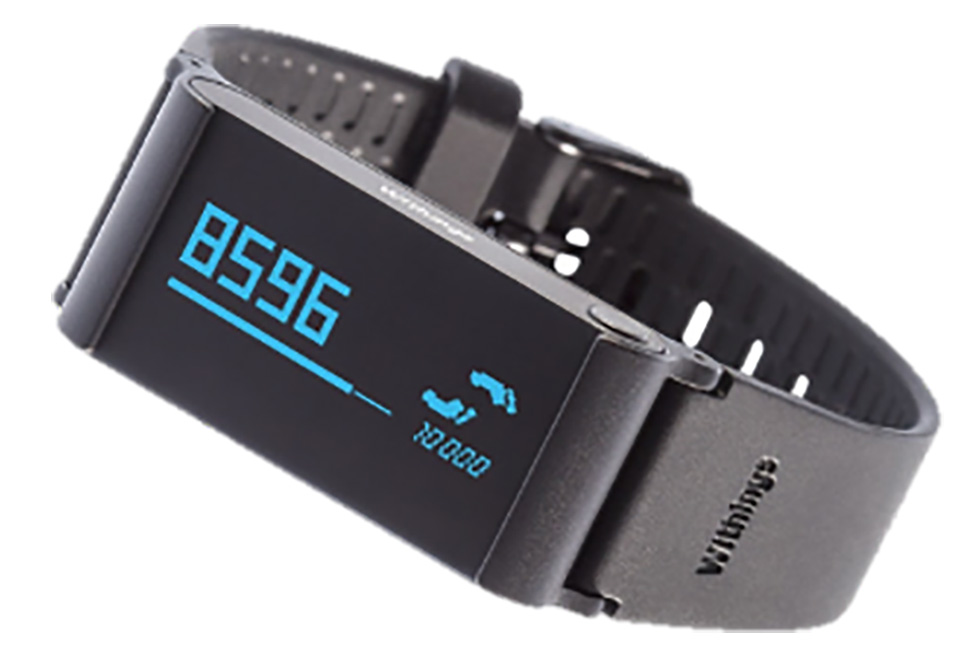 Figure 5. Sample of 27 patients demonstrating individual variation in the relationship between activity levels and knee function.